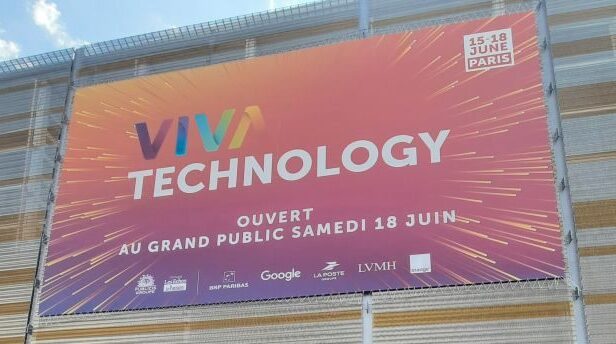 Since this Wednesday, June 15, the Paris region has hosted the sixth edition of the Viva Technology (VivaTech) show. On this occasion, Mascaret went on site to follow the latest news around innovation and support some of its customers. This is the case of Quandela, a young start-up specializing in the manufacture of single photon sources (#quantum hardware) which has just entered into a partnership with OVHcloud, also present at this event.

Since its creation in 2016, VivaTech has become “#ThePlaceToBe”,

It is THE place where, every year, professionals, investors, companies and start-ups from the strategic sectors of technology and innovation meet. All with activities directly or indirectly linked to the main objective of this event, namely: “to show that innovation and technology play a decisive role in building a society with a positive impact, which is more sustainable and inclusive. “. Therefore, Quandela, French specialist in quantum computing, is at the #VivaTech festival to present and popularize their latest #innovations. The example with “Perceval”: software created by Quandela and which makes it possible to execute quantum algorithms by simulating an optical quantum computer. Whenela will host this open-source software in the OVH cloud to allow as many people as possible to take ownership of photonic quantum #technology.

Through this sixth edition – set up at the Parc des expositions de la Porte de Versailles, the promoters’ desire to make #Vivatech a globally influential event is increasingly confirmed. This would explain the creation this year of a brand new award, aimed at promoting the pan-African ecosystem: the #AfricaTech Awards, which reward the most innovative #startups in the sectors of #ClimateTech, #HealthTech and # FinTech in #Africa.