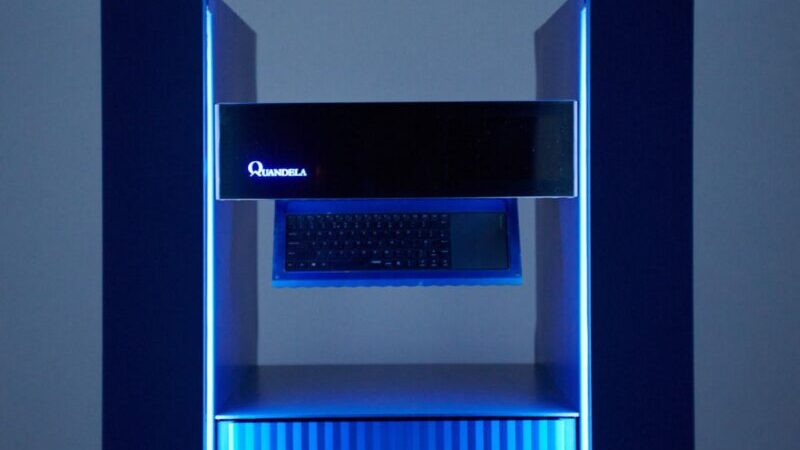 Mascaret is proud to support Quandela, a French nugget that has just announced the launch of the very first European quantum computer available on the #cloud! 🖥 ☁

Quandela launches the first European online service giving access to its quantum computers assembled and hosted in its Massy premises. This is a major step for the company, which has been working on this project since its founding in 2017.

This new quantum computing service is made available to scientists, industrialists and companies, who can thus access several photonic quantum processors for calculations of up to 5 photonic qubits. This first European “QuantumAsAService” offer allows industrial players to discover and develop concrete applications specific to their industry. Quandela recently had the opportunity to prove the efficiency of its quantum computer by collaborating with major institutions such as EDF, CEA or ONERA – The French Aerospace Lab.

Congratulations again to the Quandela teams who have made it possible to achieve this French technological pride! 👏