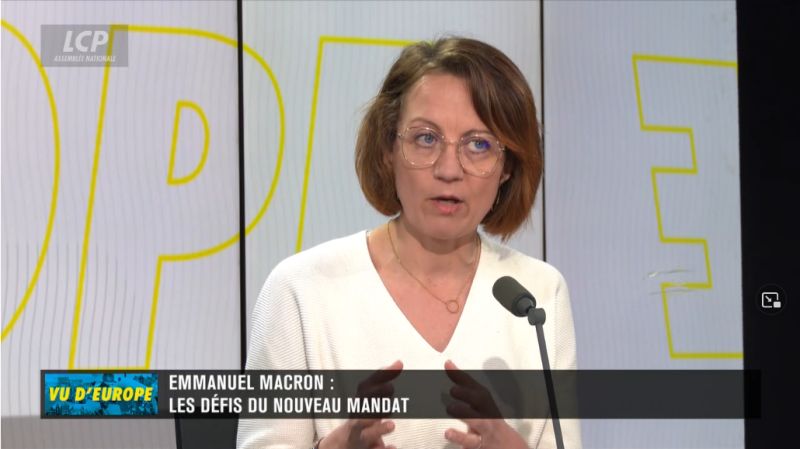 There is great “relief” among European populations who feared a far-right victory. However, “the narrowing of the gap between the votes of Emmanuel Macron and Marine Le Pen between 2017 and 2022 is seen both as a sign of a long-term threat and proof of a protest vote against a mandate previous”, analyzes Stéphanie Laurent, the eye of the networks for “Vu d’Europe” and Senior Partner at Mascaret (formerly Dentsu Consulting).

“The political offer does not correspond to the demands of several French groups,” explains Britta Sandberg, director of the DER SPIEGEL office in Paris and guest of the show. On Saturday April 30, 2022, they were both present alongside Richard Werly, Blick correspondent in Paris, and Annick Capelle, Editorial Manager for the Europe division at RTBF, to decipher post-(re)election news.

Are we heading for a victory for the far right in 5 years?

“It was a victory for the European project that happened on Sunday, April 24, 2022.” Despite this, some believe that the worst has not yet been completely averted. Are we heading for a victory for the far right in 5 years? According to Richard Werly, Switzerland’s eye on this set, the re-election of Emmanuel Marcon did not surprise the Swiss and the scores obtained are only proof of one of the most important challenges of the president: the great divide society that crosses the country. The French seem to live less well than their European neighbors, yet in some respects France is doing better! This is the case of retirement pensions which are higher than in Germany, but are not perceived as such. The question of purchasing power, accentuated by the regional economic imbalance, exacerbates this feeling of precariousness which is unanimous among the vast majority of French people.

It is not only economic subjects that drive the major issues of this second term. Education, the school system and its disparities, the promotion of professional learning, the social charge, as well as the salaries of teachers are points on which the President of the Republic is eagerly awaited.

To be able to follow the full decryption of the issues of this election as seen by Europeans, simply click on the link below.