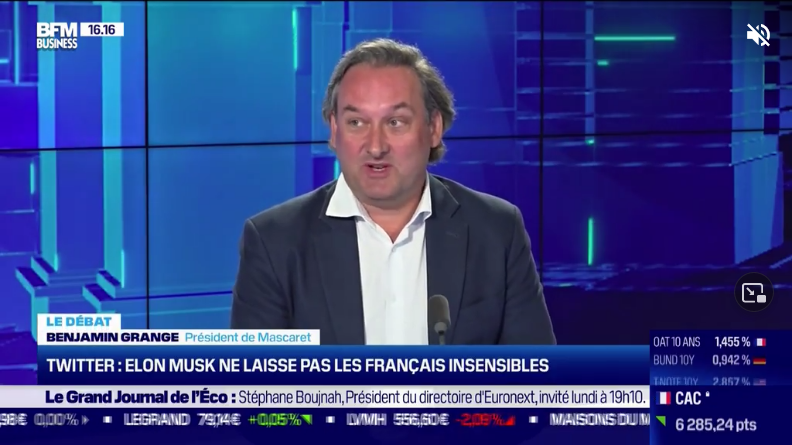 What would be the impact of the acquisition of Twitter by Elon Musk on freedom of expression? In a context marked by growing concerns about the influence of social media on society, the potential to observe, would Elon Musk buy Twitter, if this can further fuel debates on the place of social media in the media landscape.

Here are some highlights of their talks:

The importance of social media as tools of influence justifies greater control over the type of content that can be disseminated there. Thus, questions regarding the legal and moral responsibility of social media networks arise.